A World Without Bees 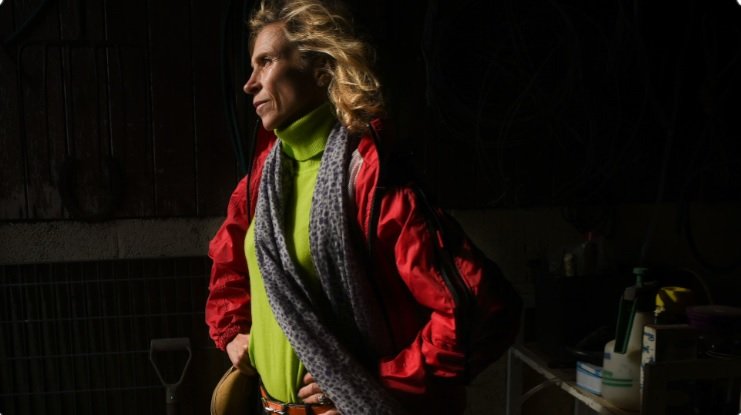 A World without Bees

The China Exploration & Research Society (CERS) have been collaborating with the Ung Yay College of Hong Kong in the making of animation films. Watch this poignant animation film showing the plight of our Bee population.

Since 2010, CERS has been collaborating with the Yung Yau College of Hong Kong in the making of animation films. Student groups, usually five students to a group and generally from Form 3 to 5, would join CERS at our various project sites during their summer vacations. Through immersing themselves with the local community and interaction with the CERS team, the students would select a theme of their choice, usually related to a CERS conservation project, to create a unique animation film.

This series of films, eight in total as of 2014, have won dozens of international awards. They succeeded in providing a new way of bringing the CERS message to a wider public. These films have also become a hallmark of conservation efforts and inspiration for other young people.

The China Exploration & Research Society (CERS) Founder and President, Wong How Man, was born and raised in Hong Kong, and educated in the United States in Journalism and Art. Wong’s career in China began in 1974, first as a journalist during the tail end of the Cultural Revolution, later as an explorer/writer/photographer for the National Geographic, and since 1986 as head of the non-profit organization CERS.

He has led many multi-disciplinary expeditions first for the National Geographic and later for CERS. He has been credited with, among other accomplishments, the discovery of a new source for the Yangtze River. In 2002 Time Magazine chose Wong as one of its 25 Asian Heroes, calling Wong “China’s most accomplished living explorer.”