From the frozen ice lands of the polar regions, through the sands of the Wahiba, Rosie Stancer and her erstwhile polar teammate of long, Pom Oliver, took on the grit, salt pans, sands and mud of one of the planet’s youngest deserts, the Aral Kum.

The desolate beauty was captured through photography and filming, showing the evolution of the Aral from sea to a drained landscape that is now 90% desert.

The team navigated their way over what was once the seabed, hauling specially designed carts over salt pans, sand, scrub and shallows. This was the first full crossing of the breadth of the Aral Kum by foot, covering a distance of some 600 km, crossing each delineation of the original shoreline as it shrunk over the past six decades.

The route took the team through the stark desertscape where the sea once was, as well as between and along the fringes of both the Large Aral Sea and the Small Aral Sea, north of Vozrozhdeniye ‘island’, Barsakelmes island and nature reserve, the Kok-Aral dam and finally through the small and remote communities that remain on the original eastern shoreline.

But superceding the pride in this being the first crossing, this is an expedition of its time, promising to be one of the meaningful fact-finding, green expeditions of the year.

The Aral Kum is a new desert, once a bountiful sea until, and as recently as, the 1960s, since when 10% now remains, having been drained by the then Soviet Government. The two rivers that fed the Sea, the Amu Darya in the south and the Syr Darya in the east, were diverted in an attempt to grow rice, melons, cereals, and cotton.

The legacy of the expedition will aim to raise to a higher level, the understanding of the issues concerned and to observe the measures being undertaken to remedy the situation.

The team observed the continuing positive effects the Kazakhstan government-built Kok-aral dam has brought to the region and its fisheries and are seeking out its hidden beauty. This was a non-judgemental expedition that made observations on any ongoing positive measures being undertaken to mitigate the effects of desertification, and their apparent results thus far as well as the adaption of the local communities to the new desert environment.

The physical and psychological impact of such a rigorous expedition, on each of the team, was measured and monitored on a daily basis for scientific research.

Importantly, Rosie’s expedition covered hitherto untrodden ground across the breadth of the Aral Kum, and whilst highlighting its many aspects of desolate beauty, as well as gaining an even more penetrating insight into all the issues the draining of the sea has given rise to, the means and results of the measures being undertaken to restore the environmental balance, health and livelihoods of the communities. 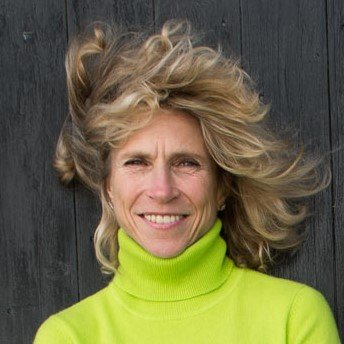 1996-2012: Polar exploration to both NORTH & SOUTH Poles, a total of five polar expeditions, two solos, each record-breaking, and each of increasing severity, conducting physiological research, and supporting charities, including Special Olympics GB and Veterans Aid. All Polar Expeditions from 2000 were carried out under the Royal Patronage of HRH The Prince of Wales.

2018: Led British/Chinese team through the length and width of the Wahiba Sands.
2019: Skied the widest and longest points of the frozen Siberian Lake Baikal, solo and unsupported. First woman to do so. 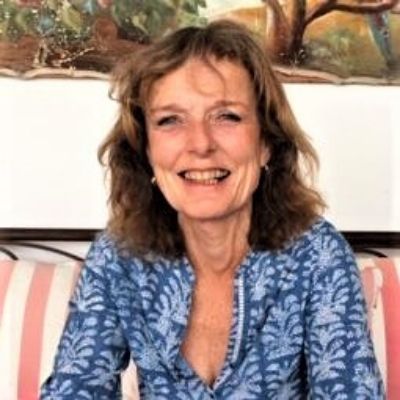 In charge of the physiological data-gathering erstwhile polar expeditioner. Very active in supporting a variety of mental health-related charities inc Lord Mayors Appeal for Mental Health, raising over £1m in a year.

A fellow participant on two Polar Expeditions with Rosie, North and South Poles.

“Each sponsorship represents a significant step in this great journey.”  Rosie Stancer 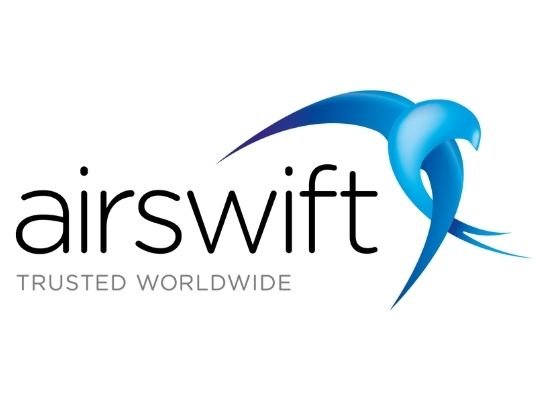 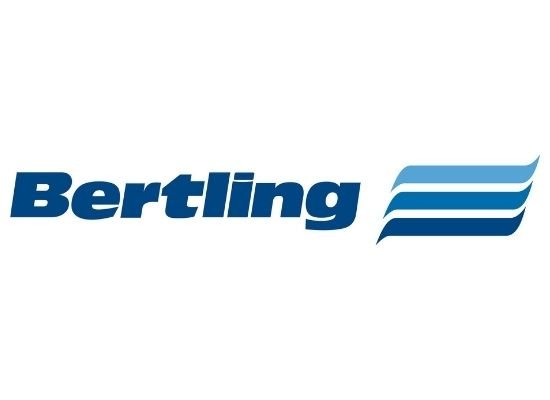 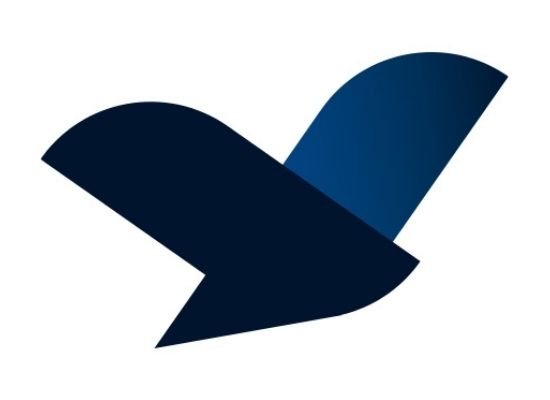 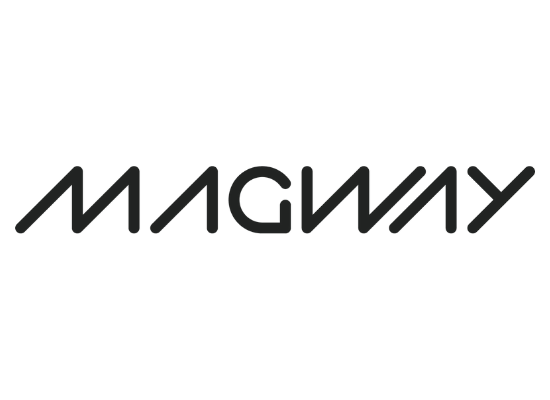 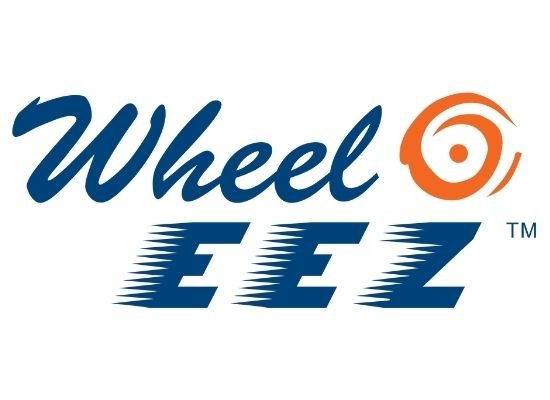 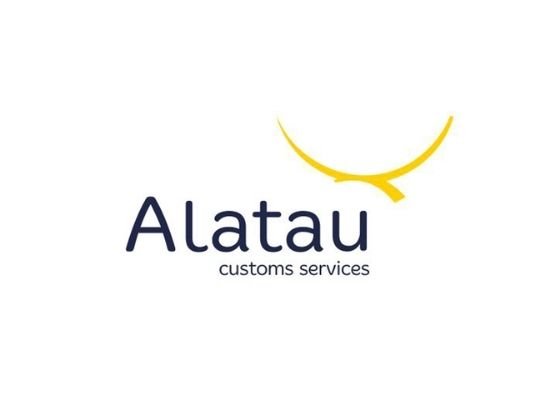 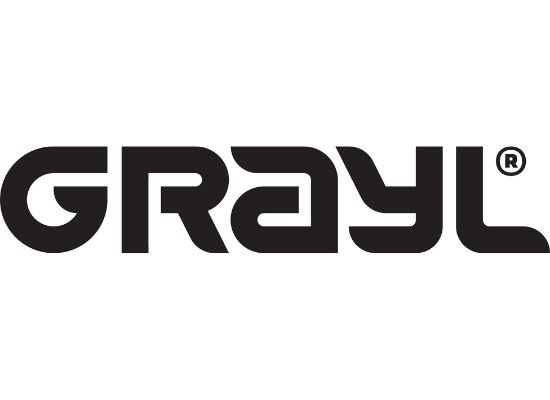 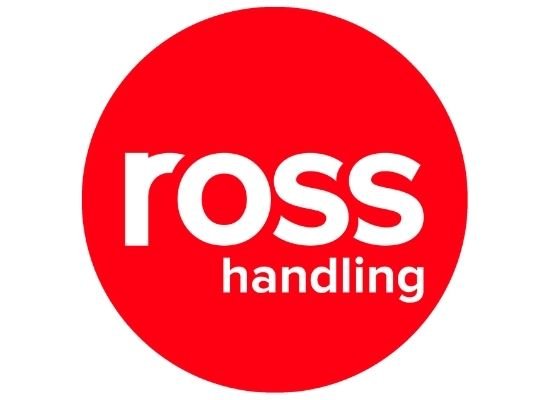 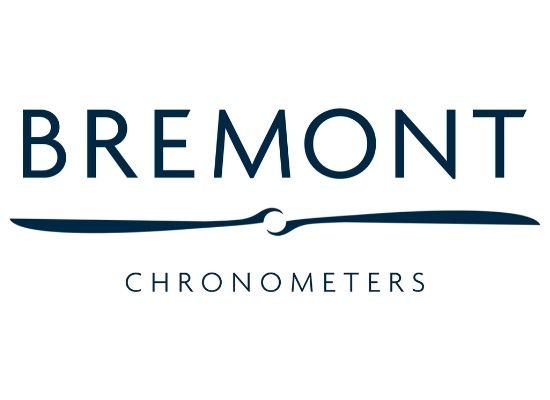 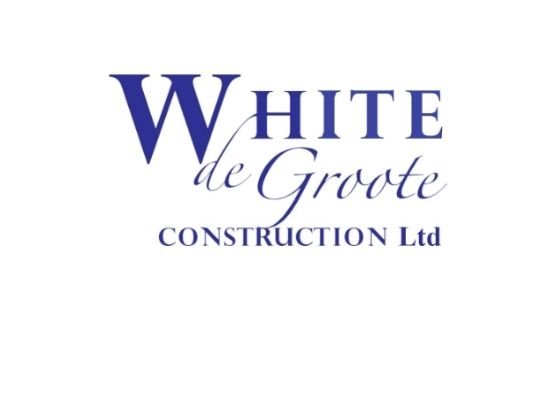 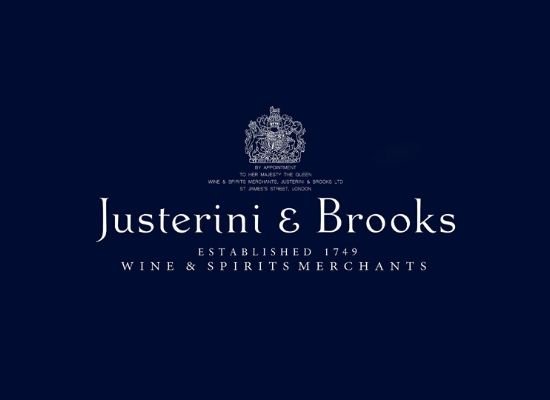 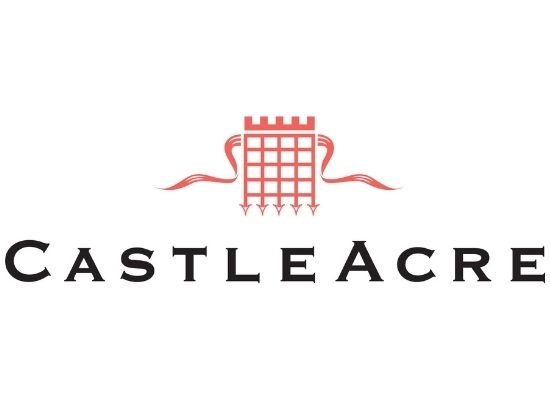 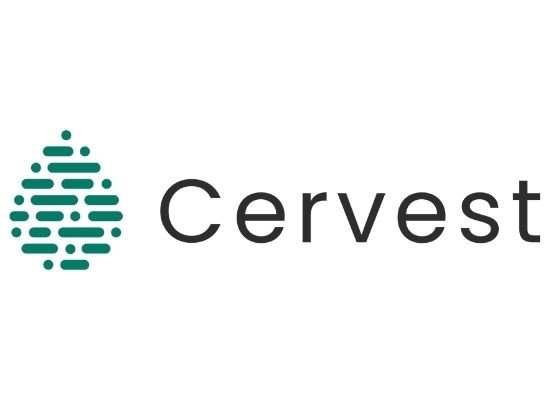 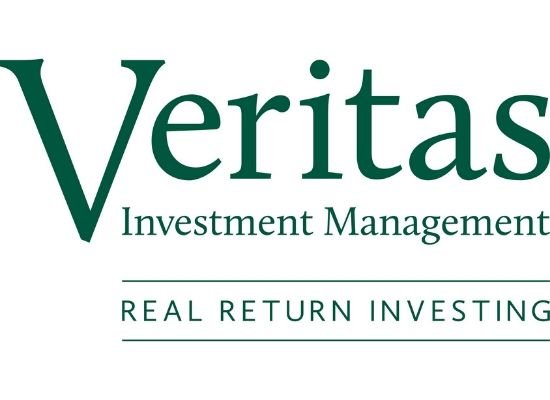 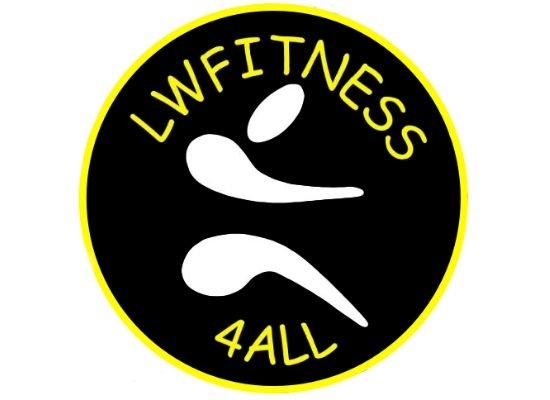 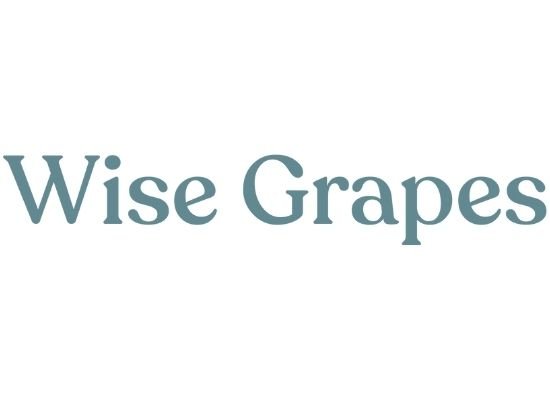 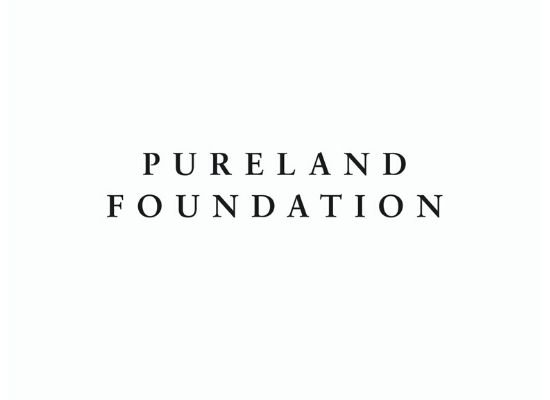 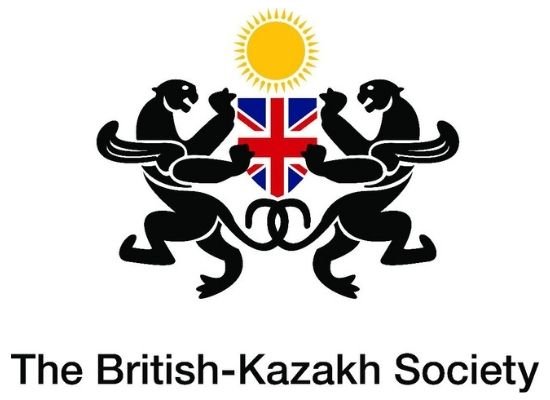 The British-Kazakh Society (BKS) was founded in 2002 to promote the best of relations between the United Kingdom and Kazakhstan, and to enhance the bilateral relationship. The BKS is constituted as a not-for-profit legal entity.

We are honoured to have HE Nursultan Nazarbayev as our Honorary Patron and both Ambassadors as our Honorary Presidents. The society’s activities include hosting business meetings with top-level officials, top-level business breakfasts and lunches, exclusive events in select locations, and highly informative business webinars 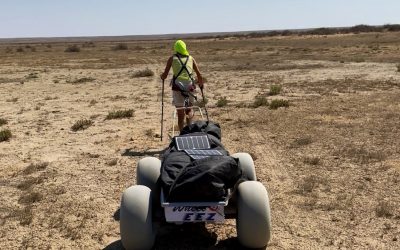 On every expedition, the challenges you fear coming up against the most, prove not to be the ones that nearly fell you. Every path to an ultimate goal is strewn with hurdles to clear. It’s the price to pay. But what can fell you is the totally unexpected and what you... 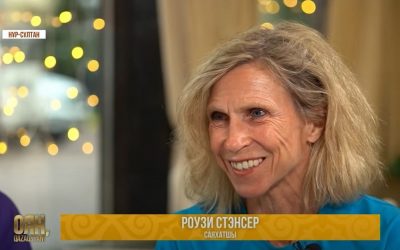 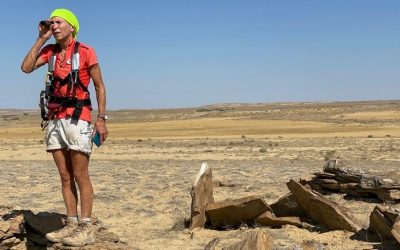 August 2021 - After an early start from Heathrow and a few days in Almaty, Rosie and teammate Pom travelled by train for a couple of days to reach the Aral Kum desert.  Setting off with their "Ship of the Desert", their endurance expedition across the newest desert on... 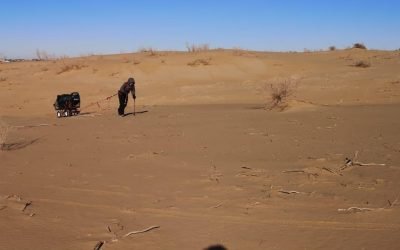 All on the Same Journey

Expeditions invariably test you with challenges but it always seems to be the toughest one that is the least expected. This time the Aral Crossing team face the same unanticipated challenge as the rest of the world. We are all on a voyage into the unknown.  The global... 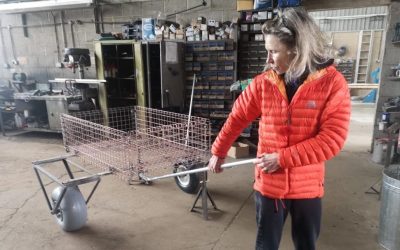 Tinkering with my New Trailer

Tinkering around with my new toy at Bridgwater Trailers with boss, John Manders. My hi-tech prototype expedition cart - very economic on fuel too!   July 2021 Update ... This is the old model of cart, since discarded, and the latest and much-improved design will... 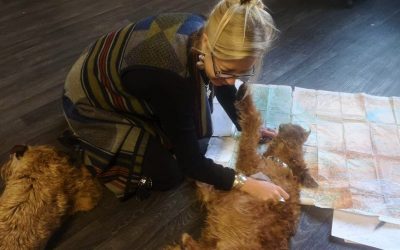 Pawing Over the Map

A route briefing with Arabella, map spread out on her studio floor, offered some hairy moments with a determined bid from her two darling Irish terriers to be a presence if not at certainly on and all over the Aral Kum. As an ex Irish terrier owner, not only is all... 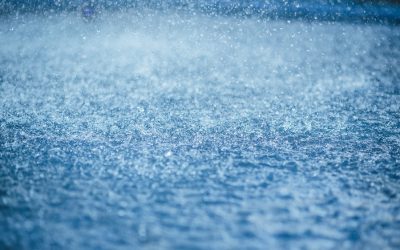 A Quick Run Through the Car Wash

A crisp, cold morning with a zingy wind and blue skies. What a tease ... Set off optimistically on a 2-hour x-country yomp only to get a thorough rinsing in monsoon-like rain, then pebble-dashed by hail pellets, rounded off by blustery blow-dry in a gale, before... 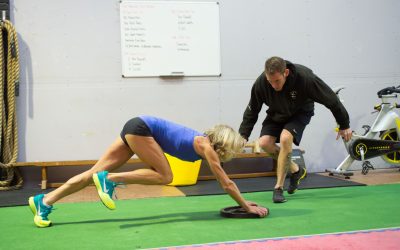 Rosie undertakes an arduous training regime tailored to meet endurance challenges. Clearly not of a beefy build, Rosie is a great believer that gaining body strength feeds mental confidence.  She adheres rigidly to her programme which varies daily to include, gym work...