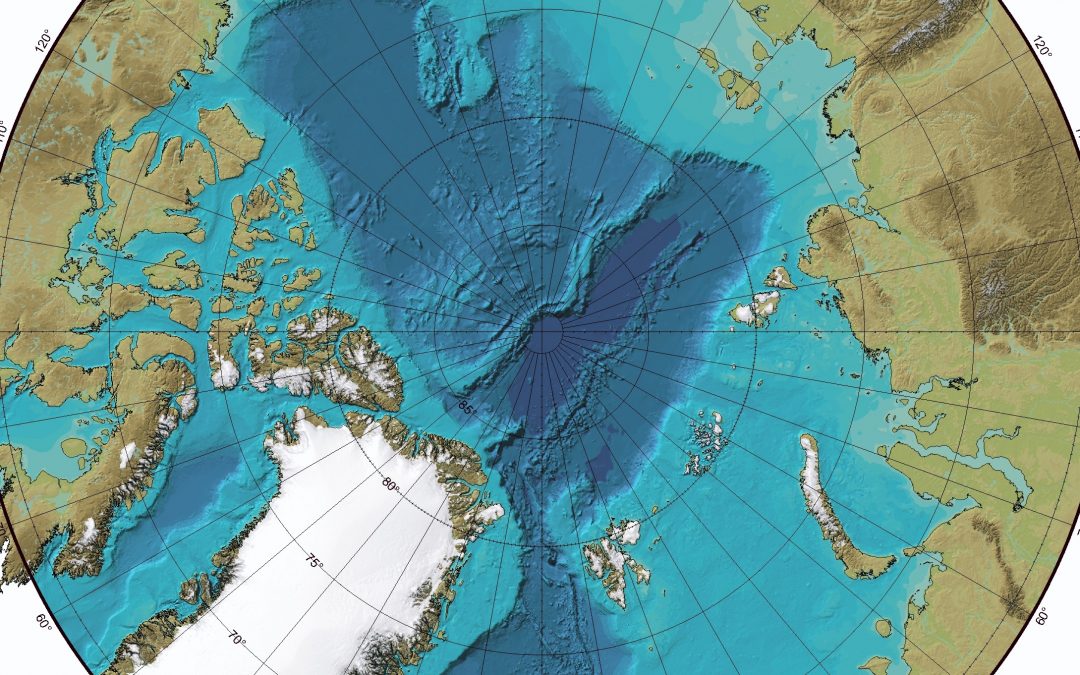 Arctic sea ice has not only been shrinking in surface area in recent years, it’s becoming younger and thinner as well. In this animation, where the ice cover almost looks gelatinous as it pulses through the seasons, cryospheric scientist Dr. Walt Meier of NASA Goddard Space Flight Center describes how the sea ice has undergone fundamental changes during the era of satellite measurements.

Editor’s note: This visualization incorrectly identifies the oldest ice as being 5+ years old, when it would be more accurate to say 4+ years old. An updated version of this visualization can be downloaded in HD here: http://svs.gsfc.nasa.gov/4510