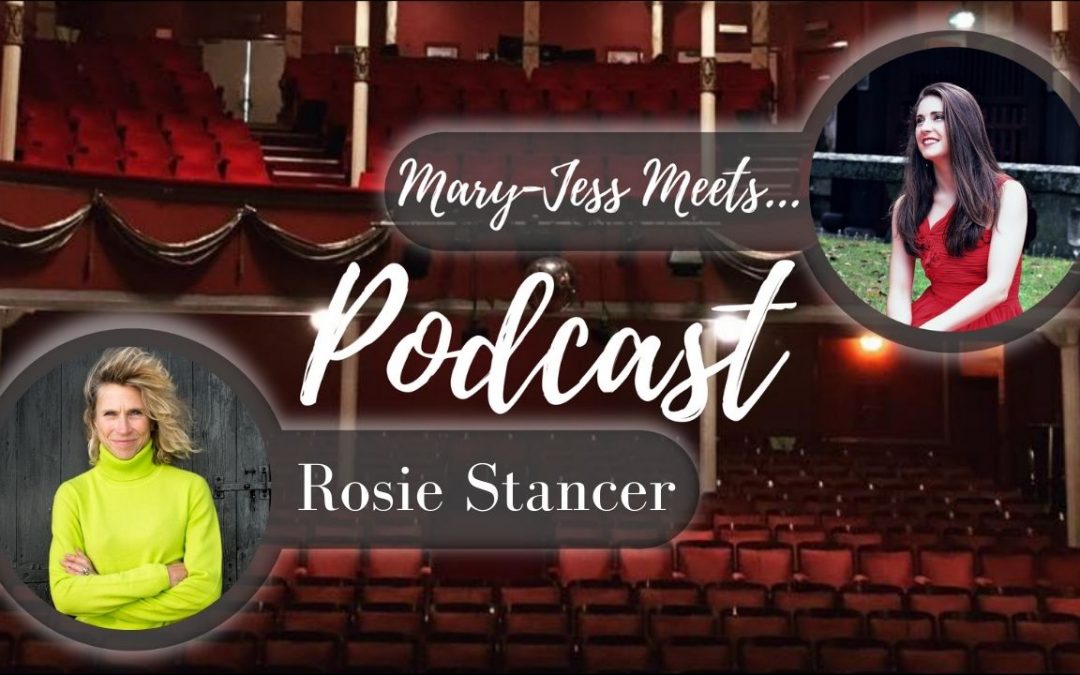 I was delighted to recently take part in Mary-Jess Leaverland “Mary-Jess Meets” podcast where we discussed adventures and expeditions.  You can hear it all below (it is a long one so watch equipped with cup of coffee and biccie!).

About Mary-Jess: Whilst studying Mandarin Chinese in Nanjing, China, Mary-Jess won ‘The Chinese X Factor’, a televised singing contest with a live viewing audience of over 70 million people. Shortly after, she released her début album ‘Shine’ with Decca Records, which won numerous awards.

She has performed with Sir Tim Rice and Don Black, sang to royalty in Windsor Castle, appeared on numerous national TV programs both in the UK and in China, and was chosen to sing the Downton Abbey theme tune: ‘Did I Make the Most of Loving You?’.

Mary-Jess performed at the FA Cup Final in Wembley Stadium singing ‘Abide With Me’ in front of a live audience of 90,000 people and a worldwide television audience of 300 million people.

You may have heard her on the New Years Songs of Praise from the Albert Hall in 2017/18.